GIRSAN Gun Industry was established in Giresun Turkey in 1994. The models of Yavuz 16 compact and Yavuz 16 Regard guns have been introduced to the market in 1995. Girsan upgraded to the automatic control system using computer-aided CNC workbenches in 1999. And later the Yavuz 16 compact MC and Yavuz 16 Regard MC models in 2004. Bora, Tugra and Zirve models in 2006. MC 21 and MC 23 models in 2007 have been introduced to the market. With its employees reaching to 200 in total and its investments on the machines reached about 1.5 million USD in the fırst half of the year 2005, the annual gun production capacity of the plant had been increased 3 times more and reached to a level of 60.000 units per year. 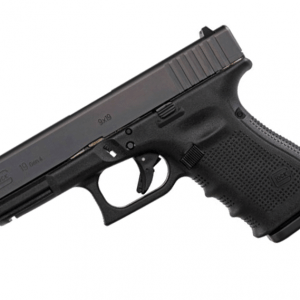